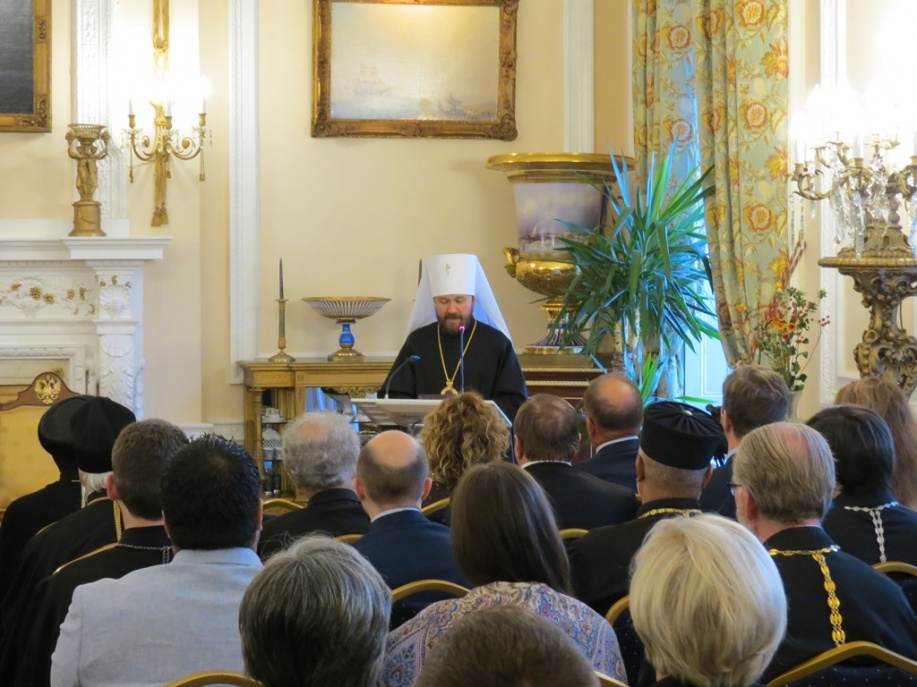 On 22 September 2017, an international symposium on the Christian Future of Europe was held at the residence of Russia’s Ambassador to Great Britain. The meeting was organized by the Embassy of the Russian Federation to the United Kingdom of Great Britain and Northern Ireland and the Department for External Church Relations of the Moscow Patriarchate.
Mr. Alexander Yakovenko, Ambassador Extraordinary and Plenipotentiary of the Russian Federation to Great Britain, delivered an opening address.

On behalf of His Holiness Patriarch Kirill of Moscow and All Russia, Metropolitan Hilarion of Volokolamsk, chairman of the Moscow Patriarchate’s Department for External Church Relations, presented Mr. Yakovenko with the Order of St. Sergius of Radonezh, 3rd class.

Metropolitan Hilarion delivered the keynote speech. Bishop Jonathan Goodall also addressed the participants in the meeting, noting that even in the minority Christians are called to transfigure the world around them.

During the discussion that followed Metropolitan Hilarion and Bishop Goodall answered questions from the audience. 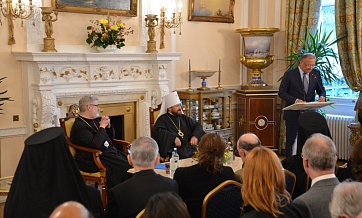 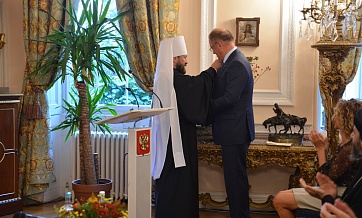 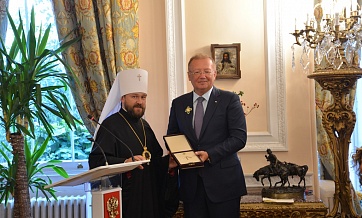 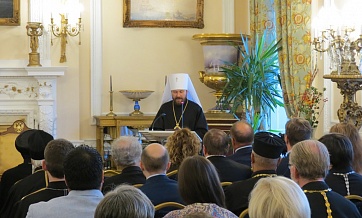 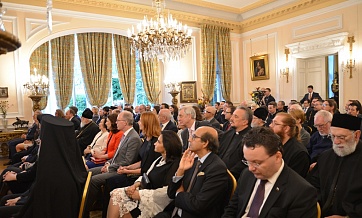 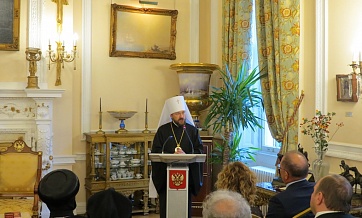 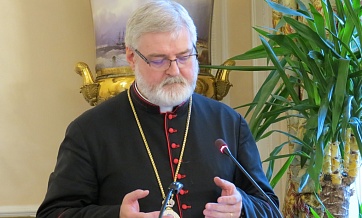 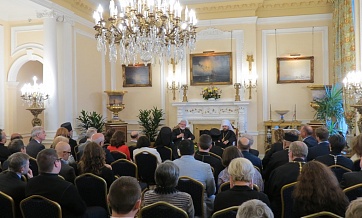