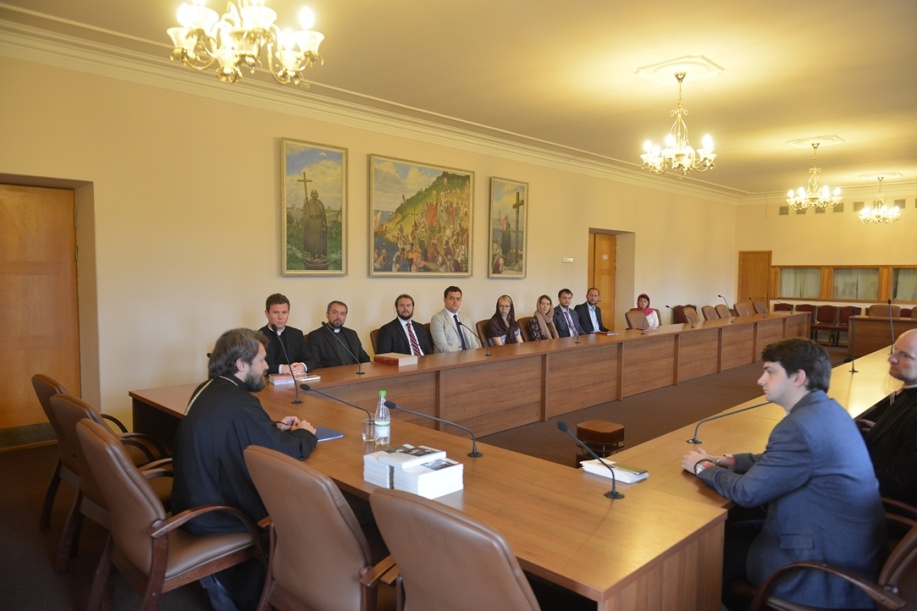 September 13, 2017 – Metropolitan Hilarion of Volokolamsk received a group of the Church of England clergy and laity who have come to Russia for the Summer Institute of the Ss Cyril and Methodius Institute for Post-graduate Studies (CMI). The meeting took place at the Department for External Church Relations (DECR).

Speaking about the history of relations between the Russian Orthodox Church and the Church of England, His Eminence stressed the special role that was played in it by the visit made by Archbishop Cyril Garbett or York to Moscow in 1943. He told the guests about the present period of the rebirth of Orthodoxy in Russia and also pointed to the importance of bilateral cooperation with the Church of England in cultural, scientific, social and pilgrimage spheres.

‘I hope that the Summer Institute program, which has given you an opportunity to come to Russia as pilgrims, will enable you to come in touch with the life and spirituality of the Russian Orthodox Church’, the archpastor noted.

In conclusion of the meeting, Metropolitan Hilarion presented each attendee of the Summer Institute a copy of the Patriarch Kirill of Moscow and All Russia’s book ‘In His Own Words’ in English.

Present at the meeting were also Philip Champion, DECR secretariat for inter-Christian relations, and I. Parfenov, CMI continuing education center.

The Summer Institution project for clergy and laity of the Church of England under the Ss Cyril and Methodius Institute of Post-Graduate Studies has been implemented as part of the work of the Coordinating Committee for Cooperation between the Russian Orthodox Church and the Church of England. The ten-day program includes visits to the ROC synodal institutions and theological schools, as well as holy places and cultural and historic sights in Moscow and St. Petersburg. In Russia, the group is accompanied by Rev. Andrew Petrin, member of the Association of the Anglican and the Eastern Orthodox Churches. 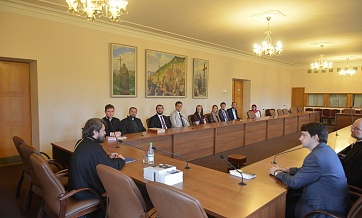 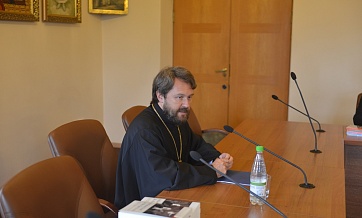 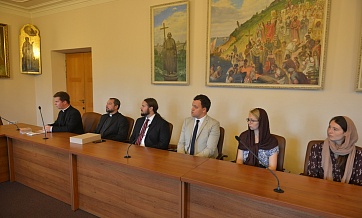 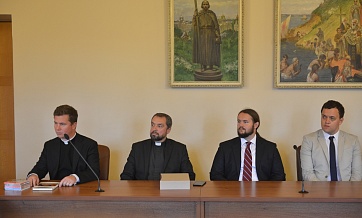 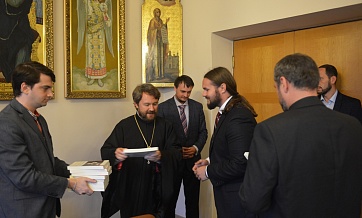 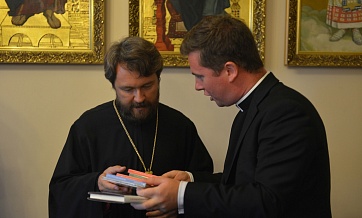 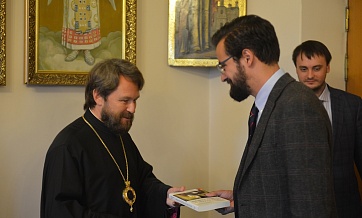